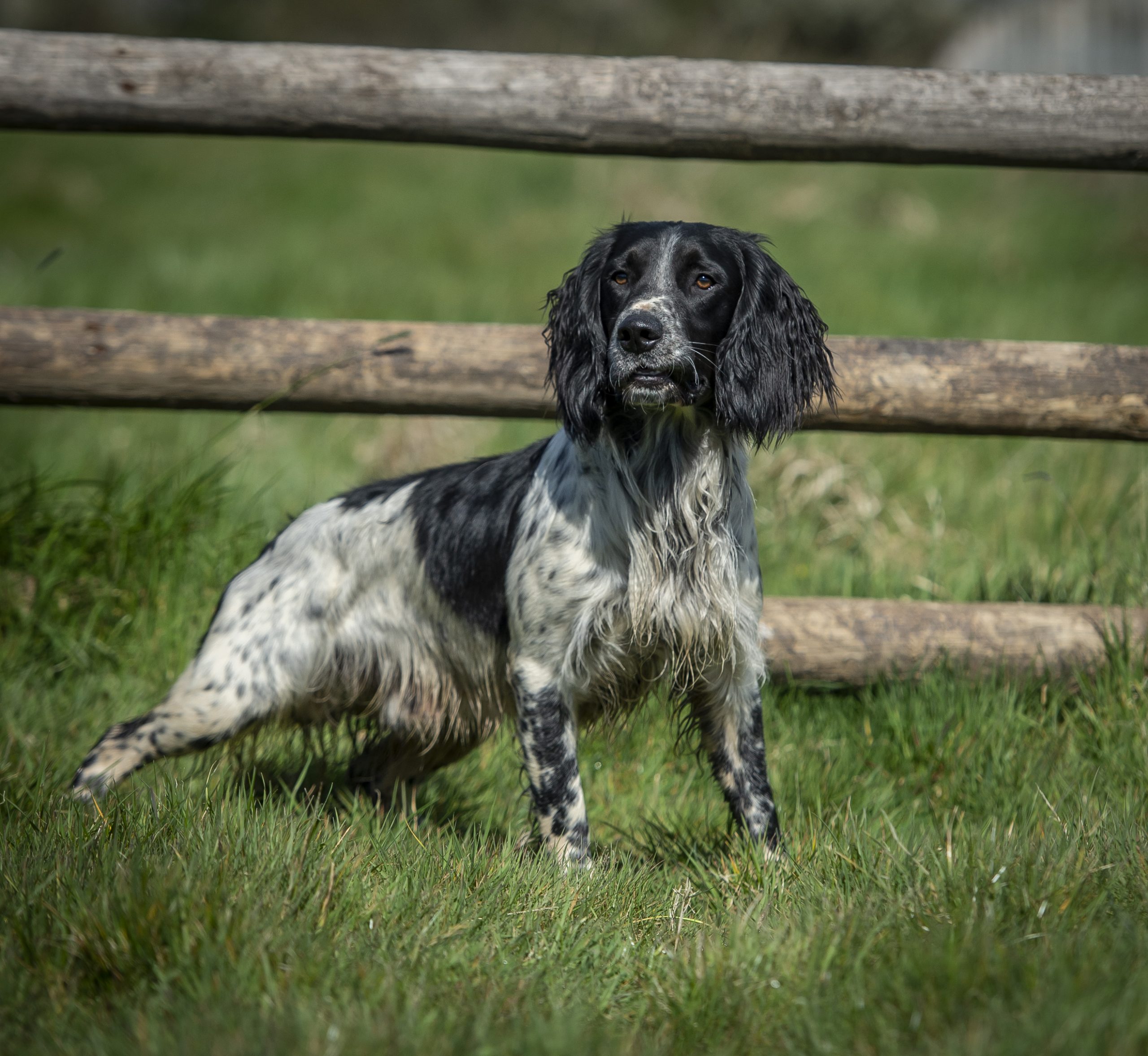 Vicky is a qualified vet, Sporting Shooter columnist, and passionate about her working dogs. Vicky both beats and picks up, and has had success in Field Trials, as well as judging working spaniels at Crufts in 2016.

She is also a patron of English Springer Spaniel Welfare 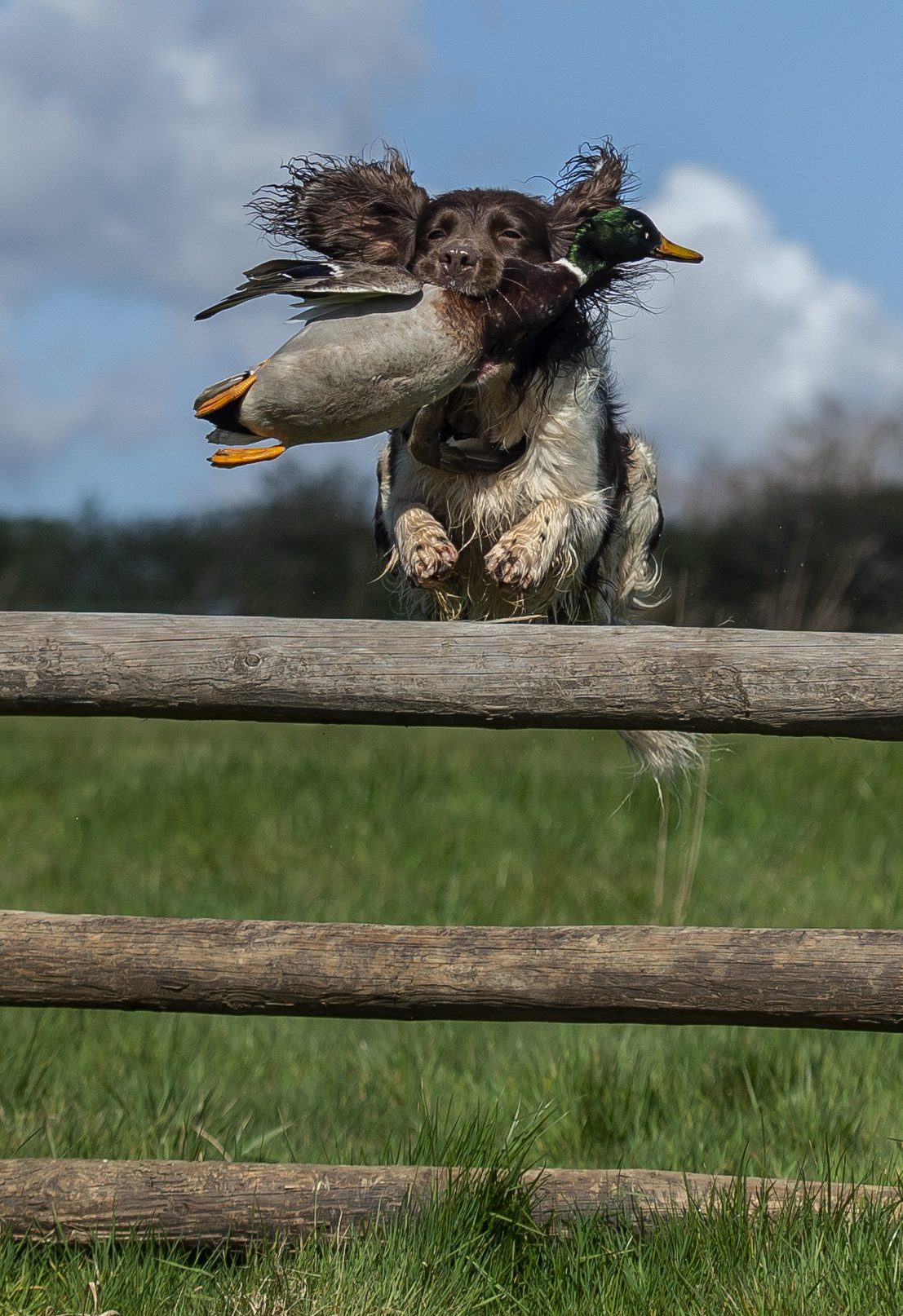